Tourmaline is comprised exclusively of highly seasoned and passionate employees who have proven themselves as experts in their respective disciplines, whether it be trading, operations or compliance. The result is a degree of knowledge, professionalism and relationships that delivers a level of service and overall experience nearly impossible to duplicate. 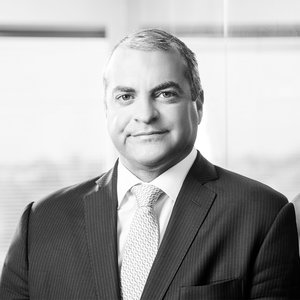 Aaron Hantman is a founding partner and CEO of Tourmaline Partners. Since the firm launched in 2011, Aaron has overseen all aspects of the business, growing it into the worldwide leader in the outsourced trading space. Under his direction, Tourmaline pioneered the industry’s supplemental trading model for the largest buy-side firms, and secured a majority investment from Copley Equity Partners in 2020. In addition to his management responsibilities, Aaron was responsible for the supervision, build-out and expansion of Tourmaline’s listed derivatives business.

Prior to co-founding Tourmaline Partners, Aaron built a distinguished 12-year career at Susquehanna International Group (SIG) as the CEO and President of Susquehanna Financial Group, while also holding the position of Global Head of Institutional Sales. During his earlier years at SIG, he served as Head Trader and manager of SIG’s NYSE operations, and began his career in equity derivatives and OTC trading.

Aaron earned his B.S. in Biology from Yale University. 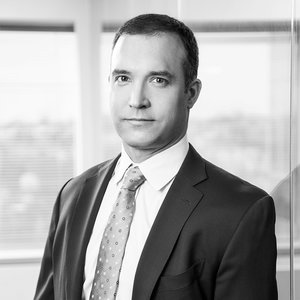 Henry Higdon is a founding partner and head of global equity trading at Tourmaline Partners. In addition to providing US trading coverage for domestic and internationally domiciled clients, he focuses on the development and supervision of all equity trading activity at the firm. He has more than fifteen years of experience in the outsourced trading space, including five years spent in the firm’s London office overseeing the build-out and expansion of its UK presence and trading team.

Prior to co-founding Tourmaline, Henry served as a principal at Williams Trading. He began his career at Merrill Lynch in New York, as an analyst on both the Equity Capital Markets and US Cash Equity Trading desks.

Henry earned his B.A. in Economics from Harvard College. 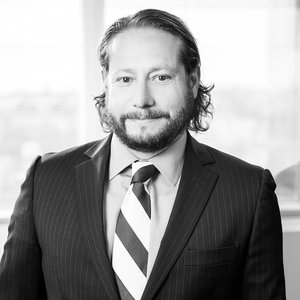 Jon Goldstein is a founding partner and CFO of Tourmaline Partners, with more than 20 years of financial industry experience. He is responsible for all aspects of the firm’s financial operations and has overseen rapid revenue growth. In 2020, he helped guide a successful majority investment in Tourmaline from Copley Equity Partners.

Prior to co-founding Tourmaline Partners, Jon spent eight years at Williams Trading, serving as CFO, COO and Financial Operations Principal. He previously served as CFO of Red Coat Capital Management after beginning his career as a certified public accountant.

Jon earned his B.S. in Accounting and Business Administration from the State University of New York at Albany. 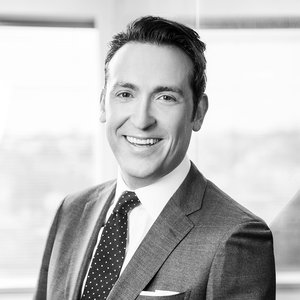 Dan Dispigna is a founding partner and COO of Tourmaline Partners. With over 20 years of experience in trading and operations, he built the firm’s operations architecture and currently supervises all settlement processes across the firm’s domestic and international desks.

Prior to co-founding Tourmaline, Dan spent 11 years as a principal at Williams Trading, where he played a leading role in overseeing the firm’s operations. He began his career as an operations clerk at Morgan Stanley.

Dan earned his B.S. in Finance and Business Administration from Villanova University.